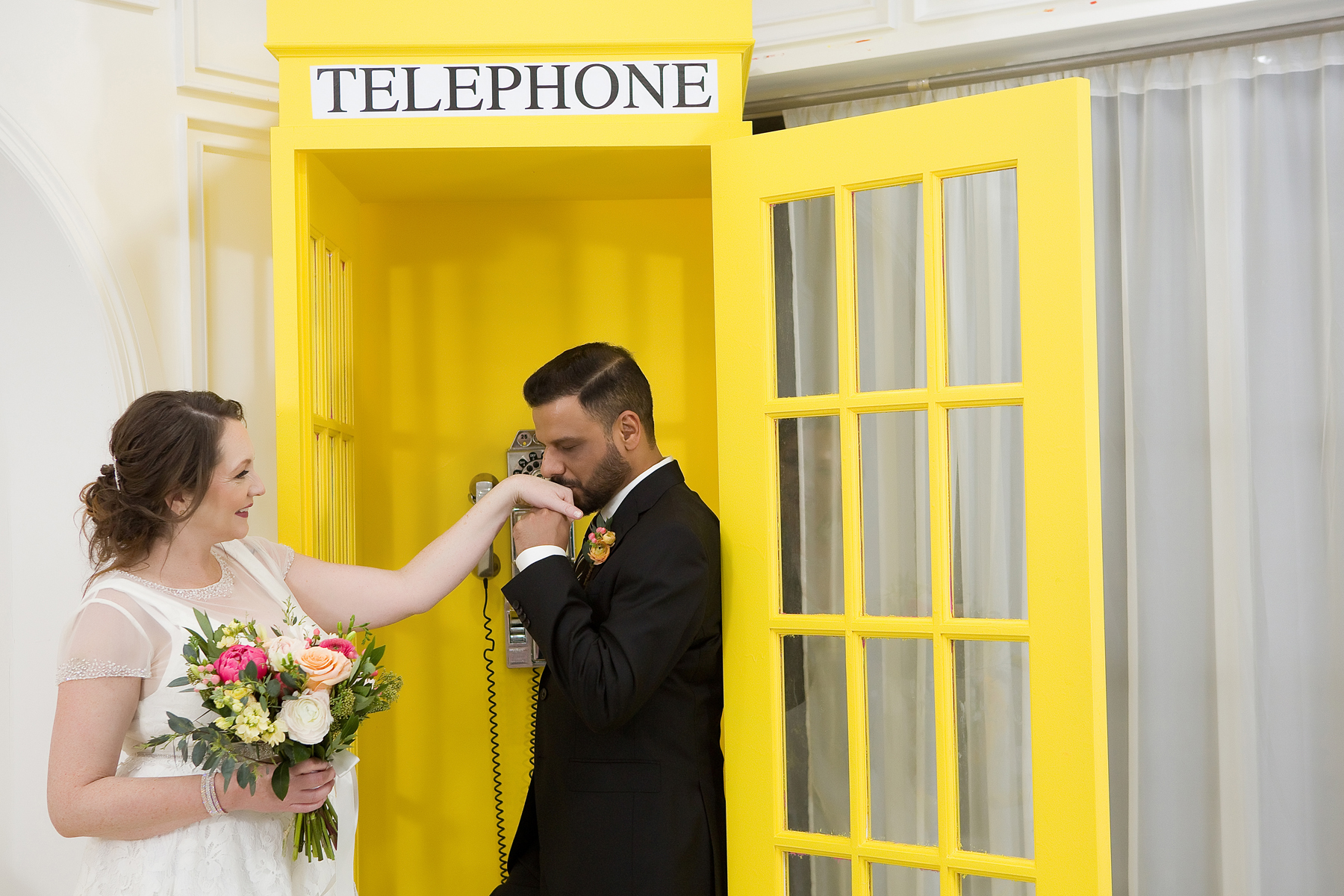 City Hall weddings have never been my favourite to photograph. Yes, it gets the job done. However, a big part of being a wedding photographer is capturing the aesthetic of someone’s wedding. And city hall just doesn’t have it. Capturing City Hall weddings were hard enough under normal scenario. With Covid, it’s none existent. Talk about cutting the fat. Since the start of Covid, photographers and videographers have not been allowed inside city hall. This is not just for Brampton City Hall, but Mississauga and Toronto as well. Only people allowed in are the essential five. That includes the officiant, couple, and two witnesses.

What’s even more surprising is that despite the fact I can’t photograph city hall weddings right now, I still get a lot of requests for it. True some couples just aren’t aware of the Covid restrictions. But most don’t even care that they’re losing out on those chapel ceremony photos. If anything, they like the idea that they can utilize all their time on the actual portrait session after.

This particular wedding happened to fall on a rainy day. So this couple was losing out on their ceremony because of Covid, and their portrait session because of rain. So I suggested a studio rental for their wedding portraits. It is bit pricey but still way cheaper than the photo permits required at most Toronto Parks.

Luckily studio rentals are pretty popular these days. Almost every city in the GTA has one. With their wedding at Brampton City Hall, I recommended Vision Room Studios. They originally booked two separate designer rooms for an hour each. But since this wedding was on a random November, there was no one else there. As a result, the owners gave us full access to all the studio rooms for the two hours we were there. So this couple not only got their wedding photos sorted, but they also got to do holiday portraits with their family as well. 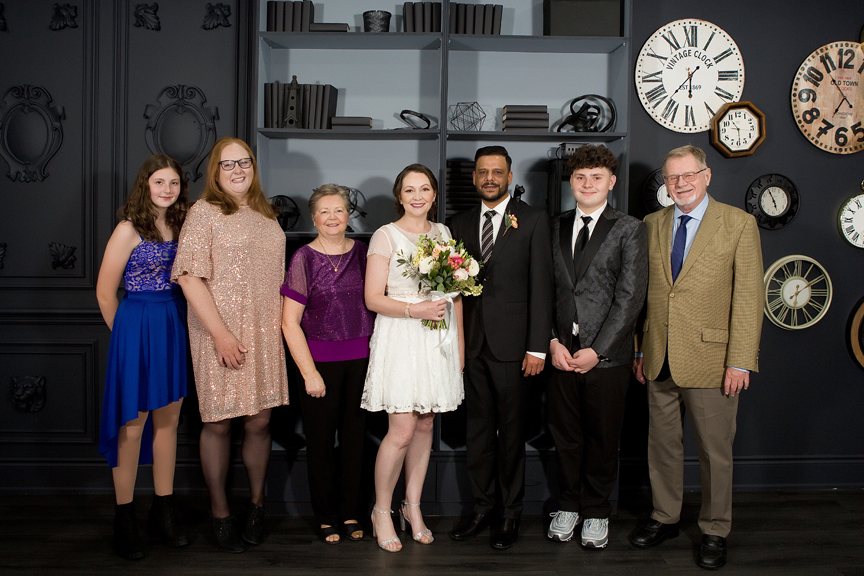 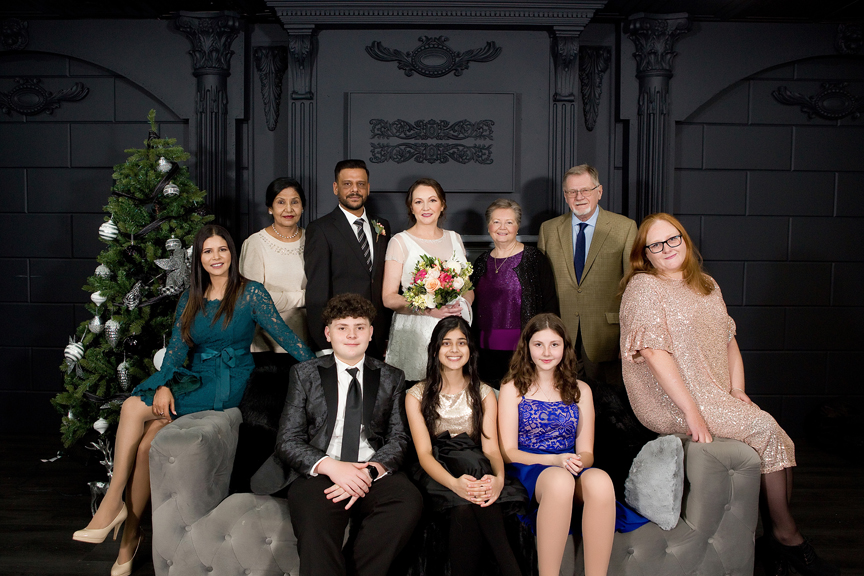 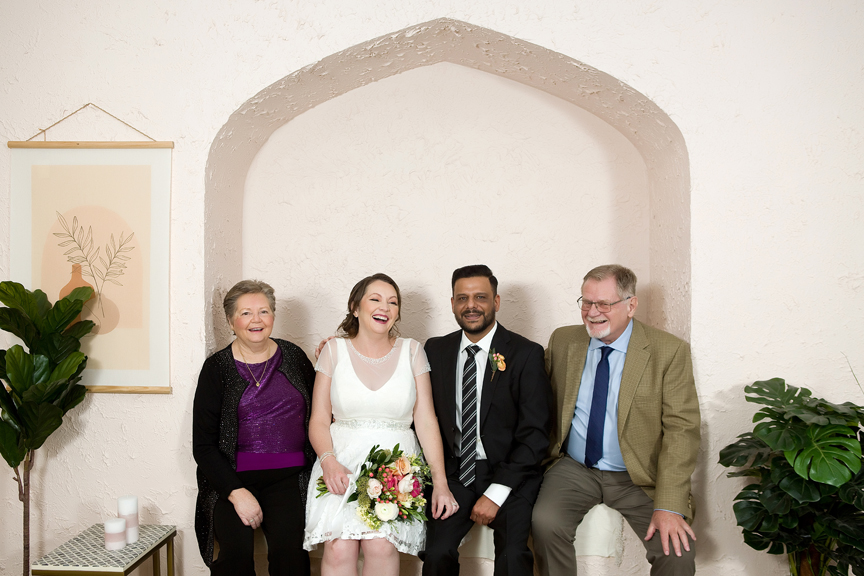 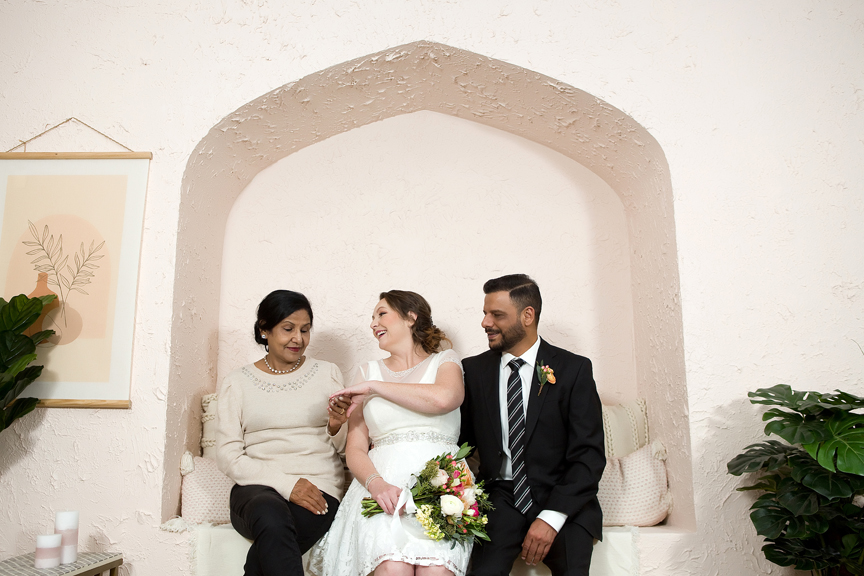 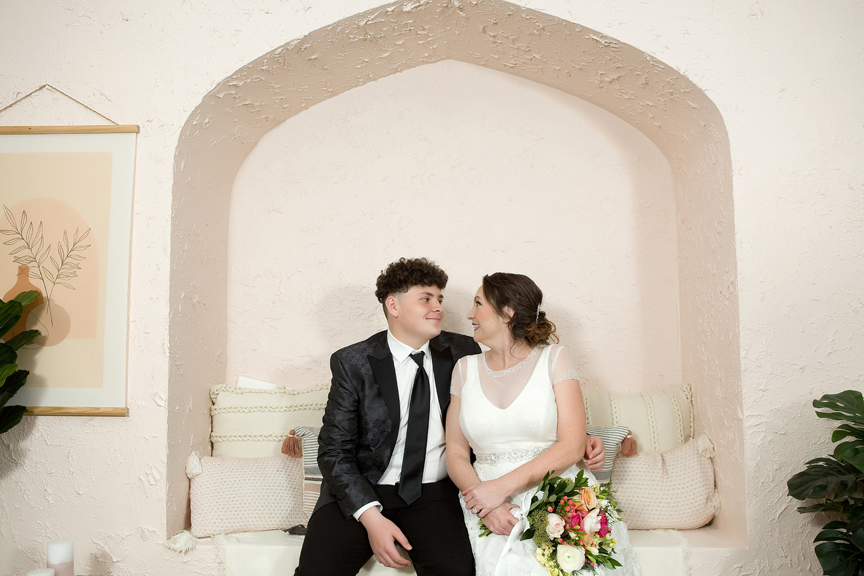 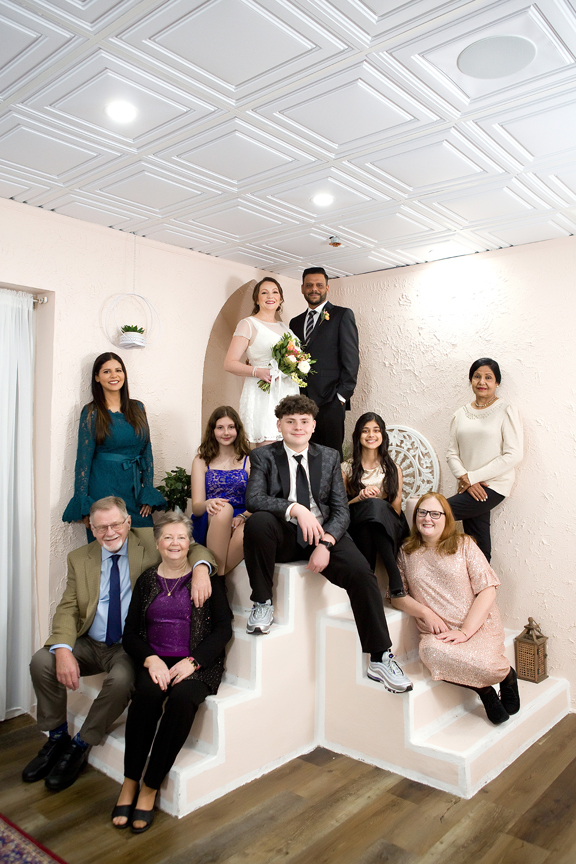 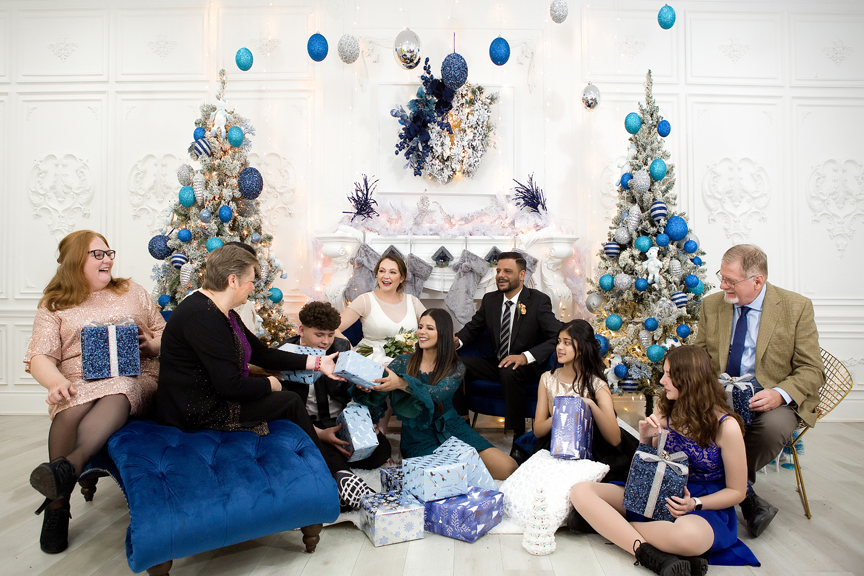 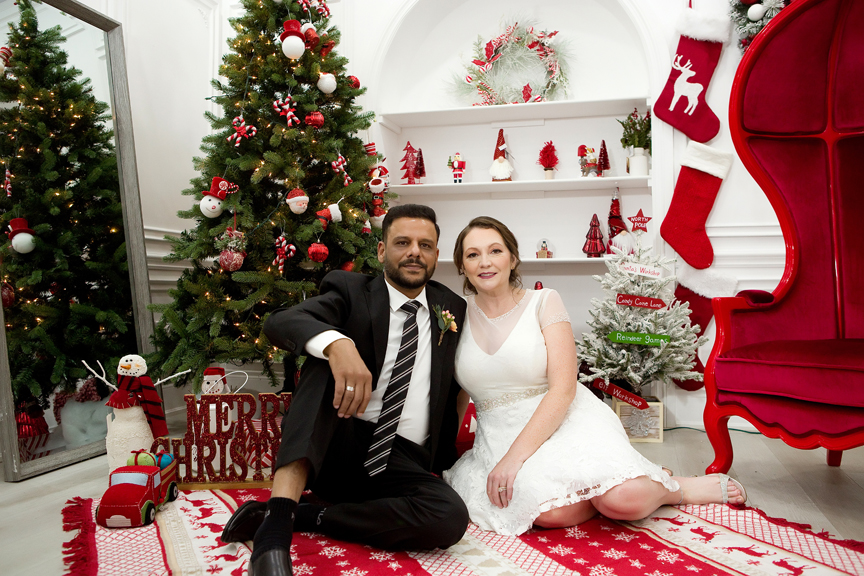 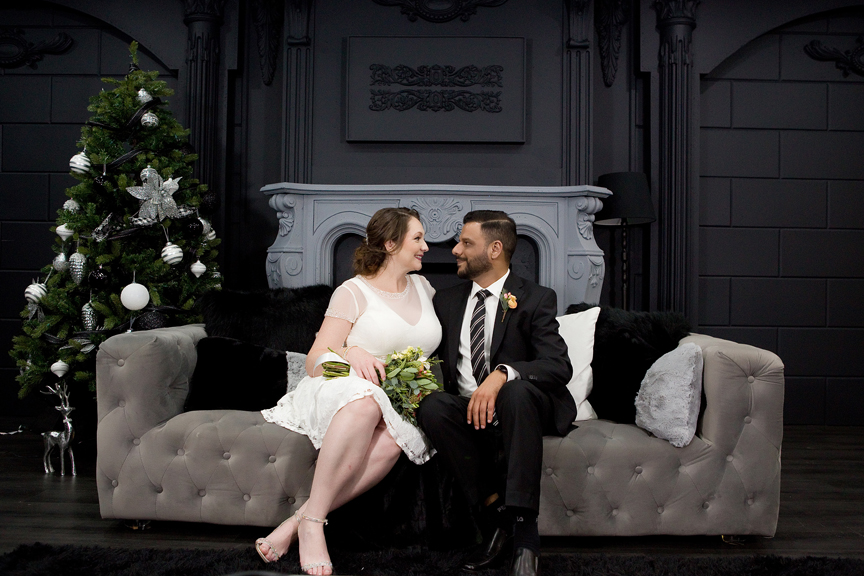 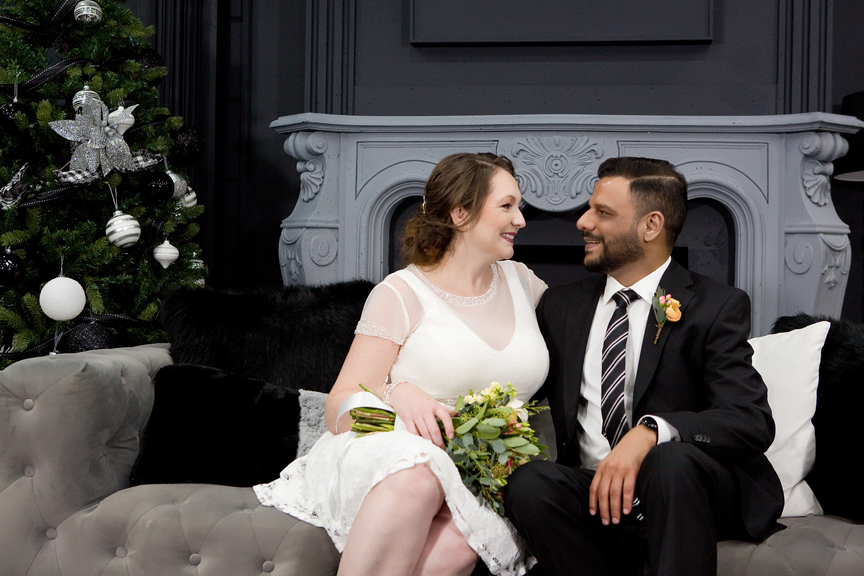 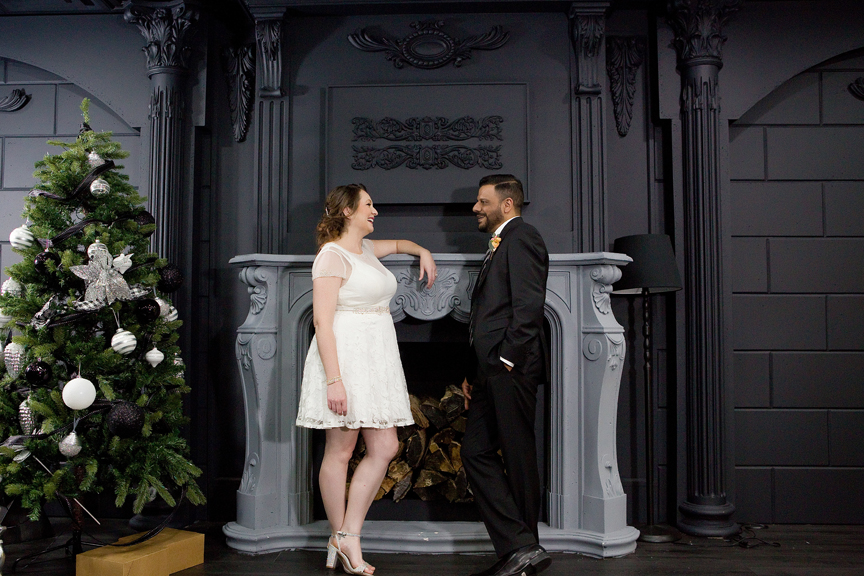 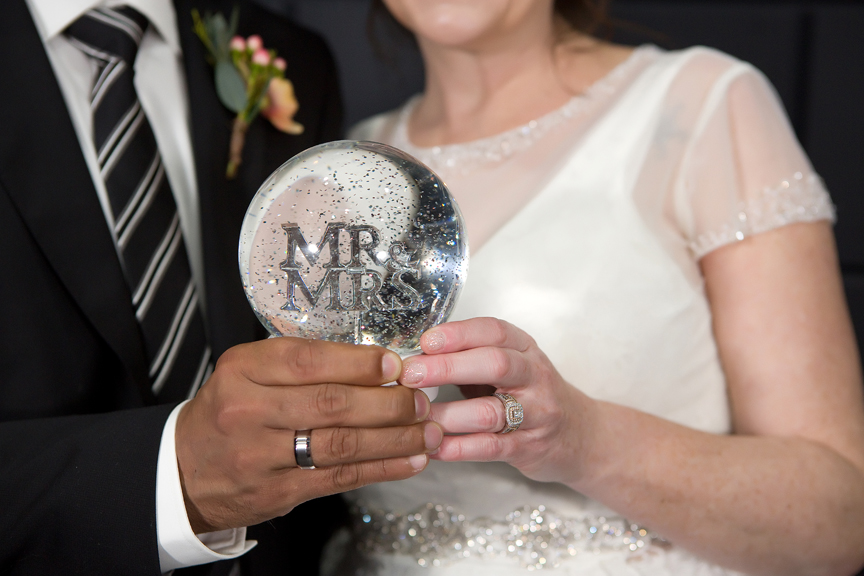 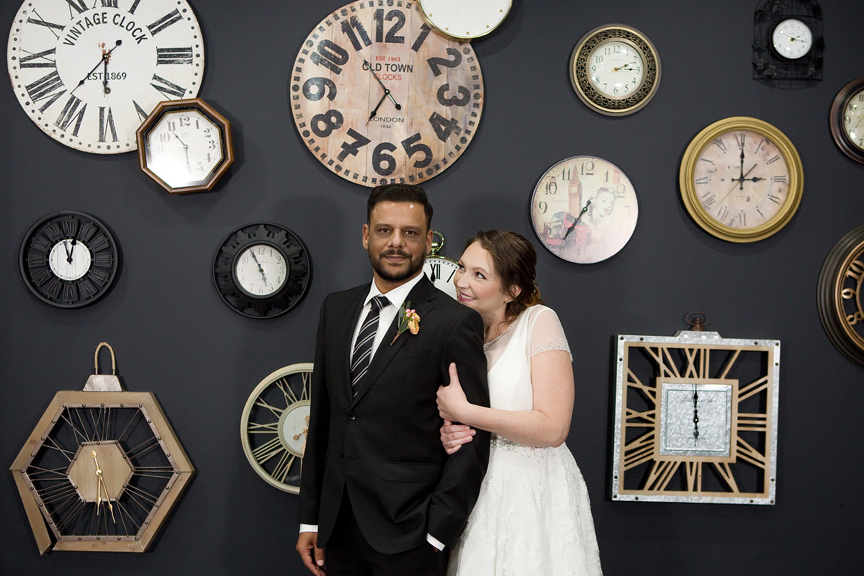 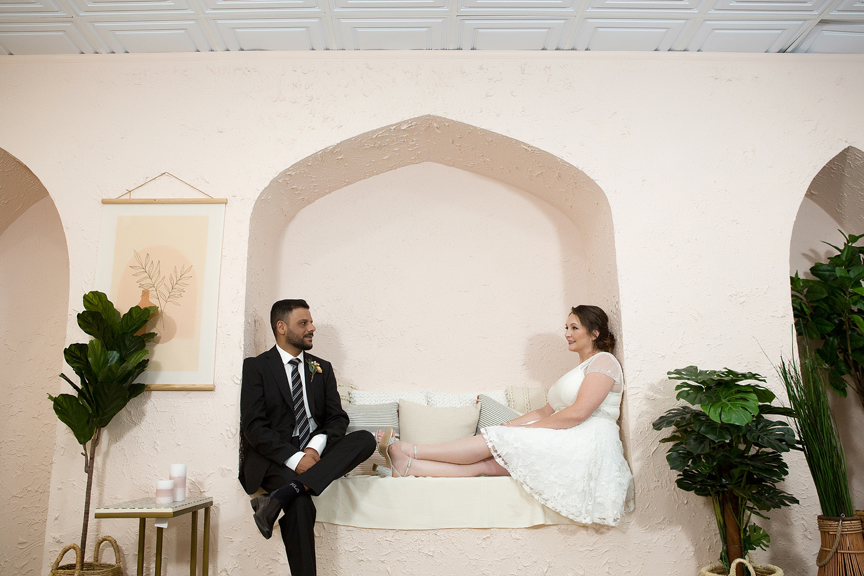 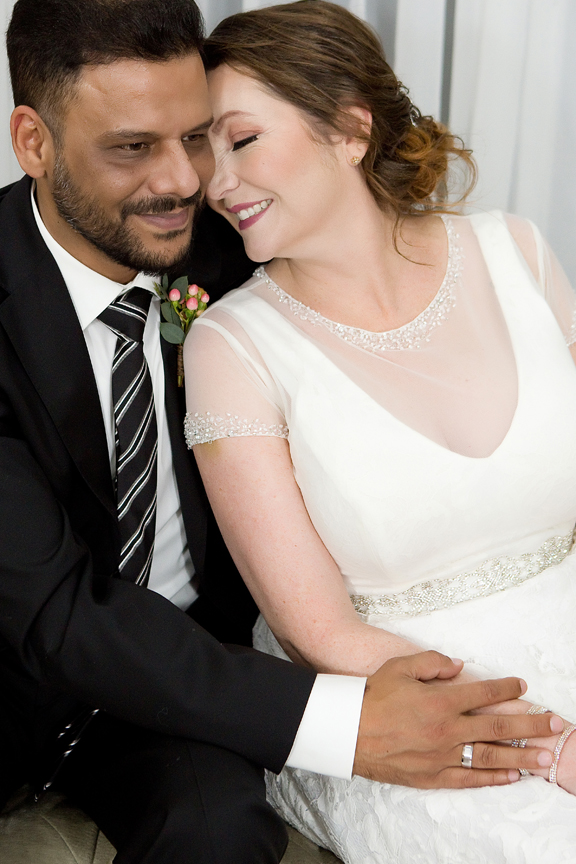 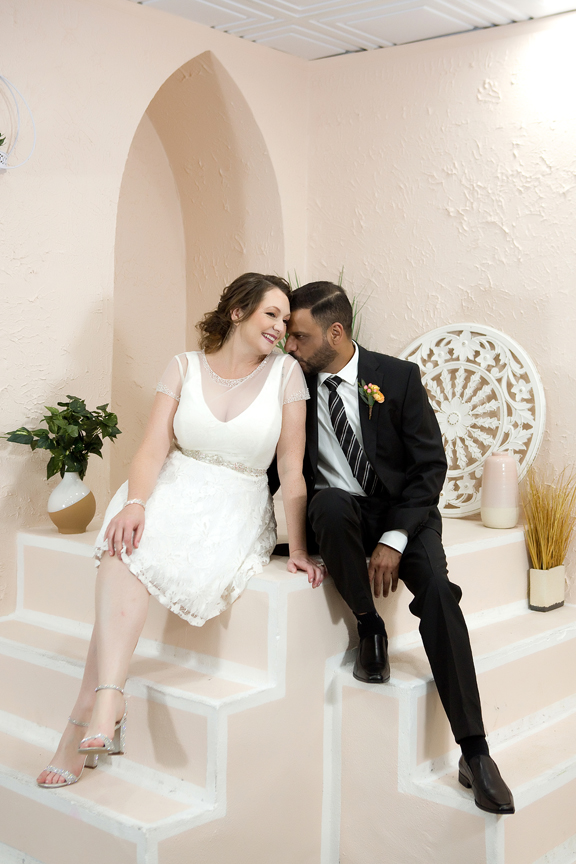 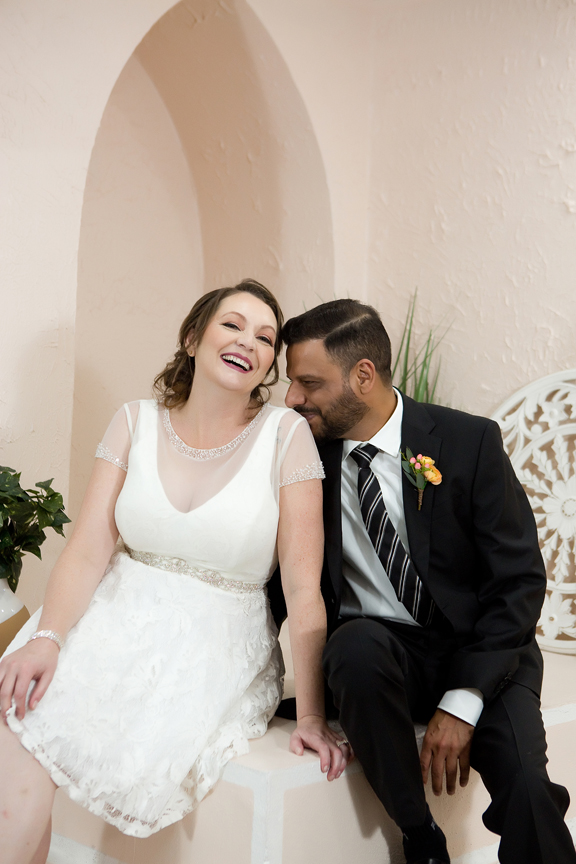 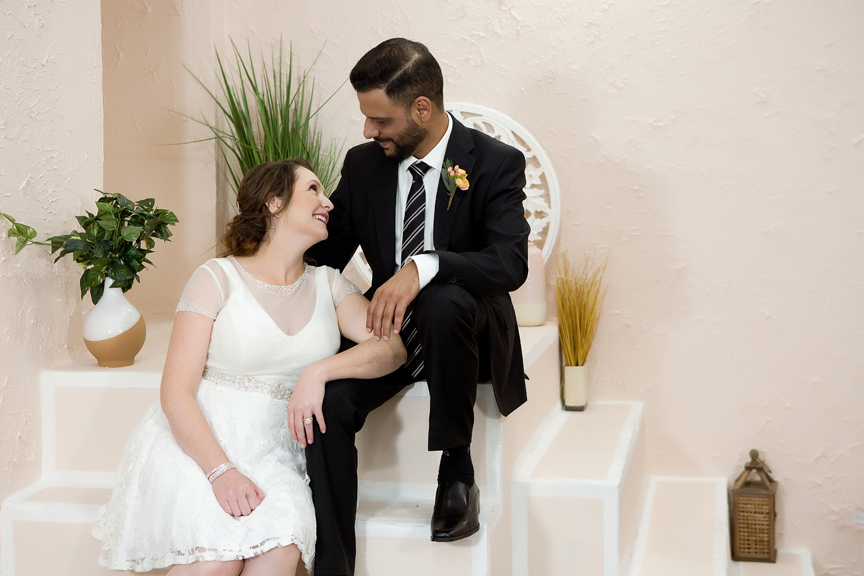 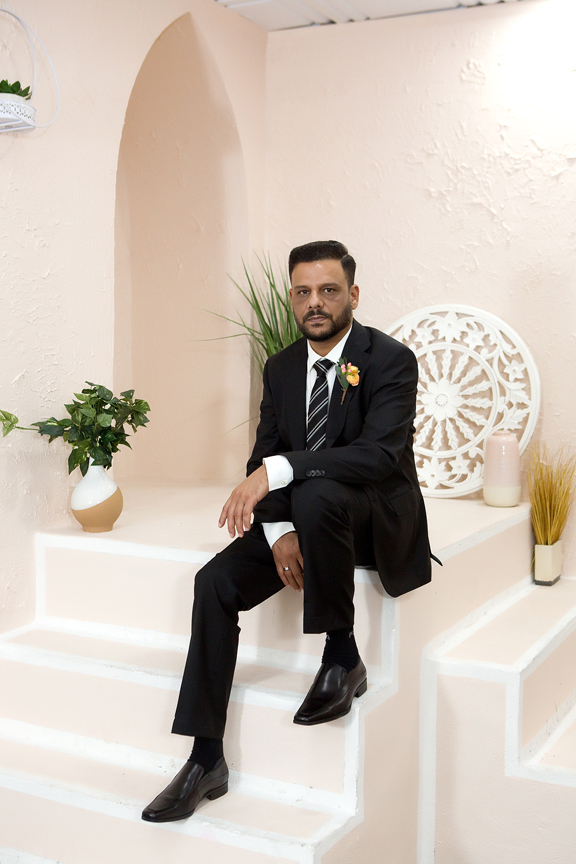 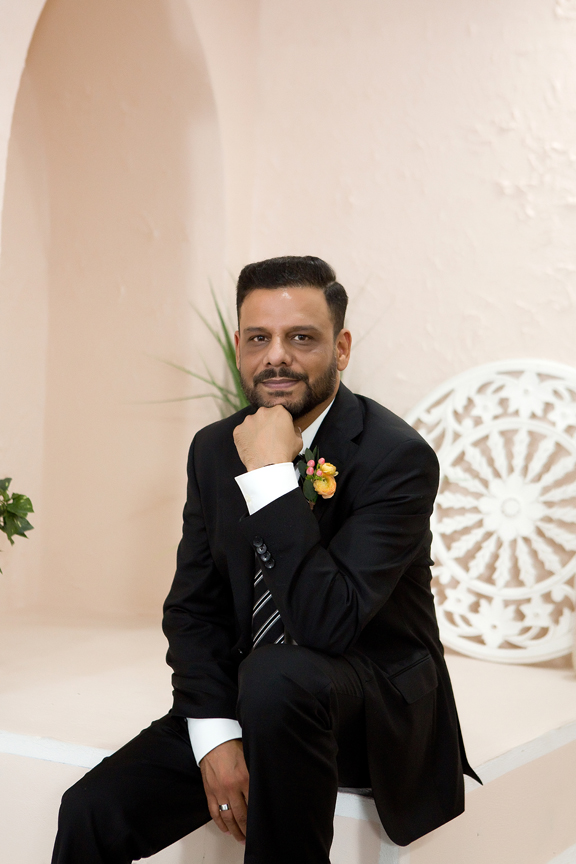 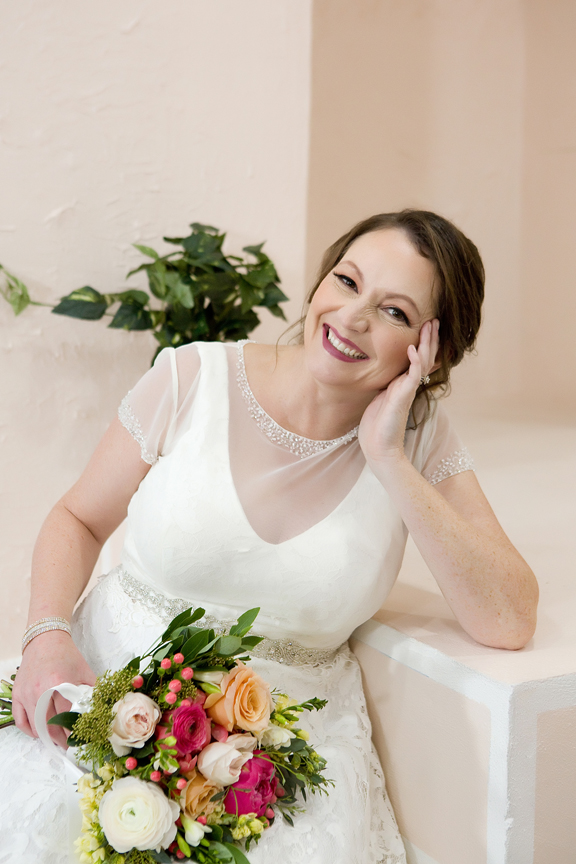 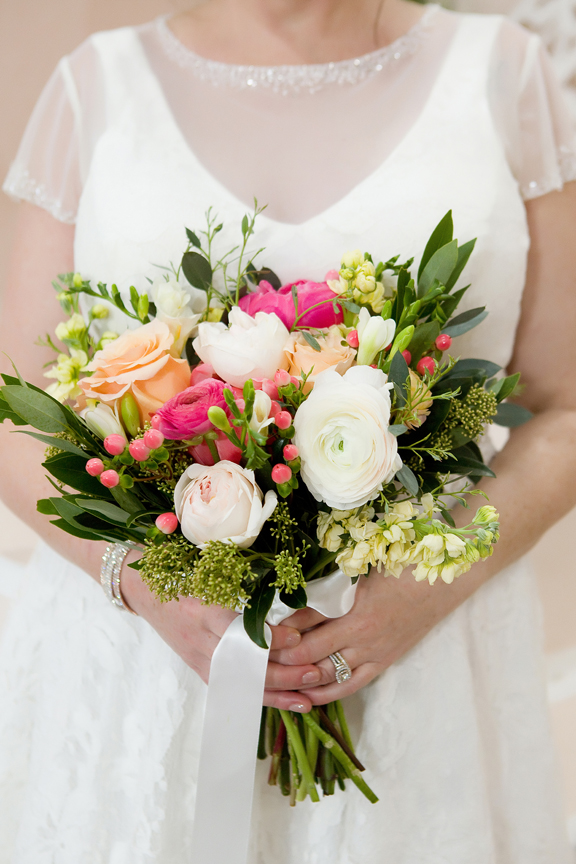 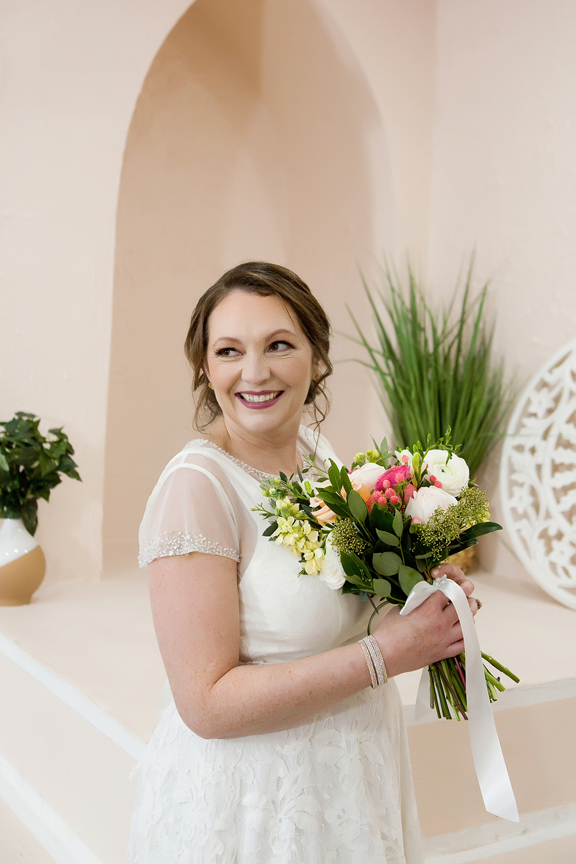 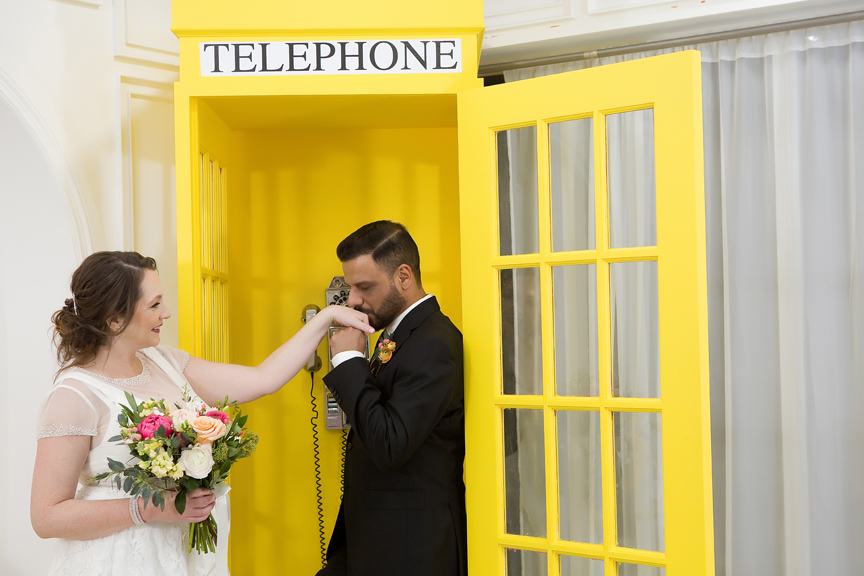 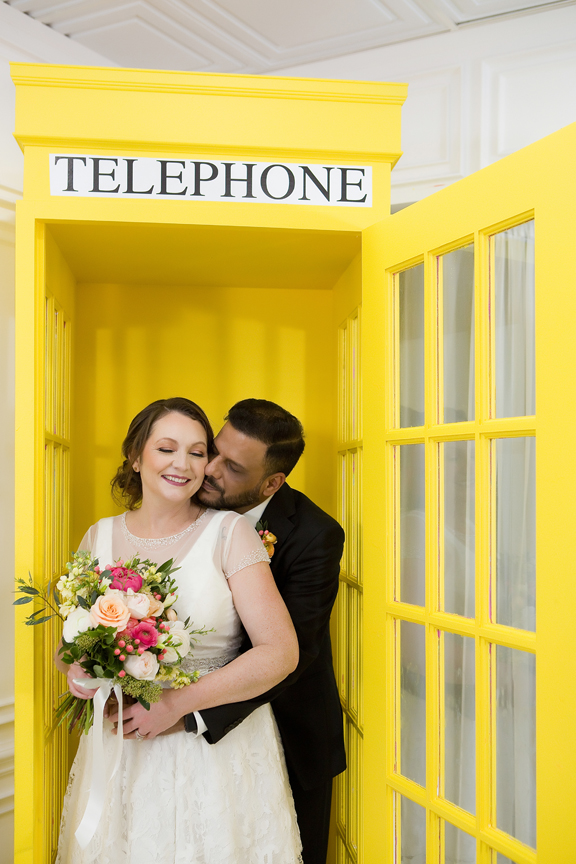 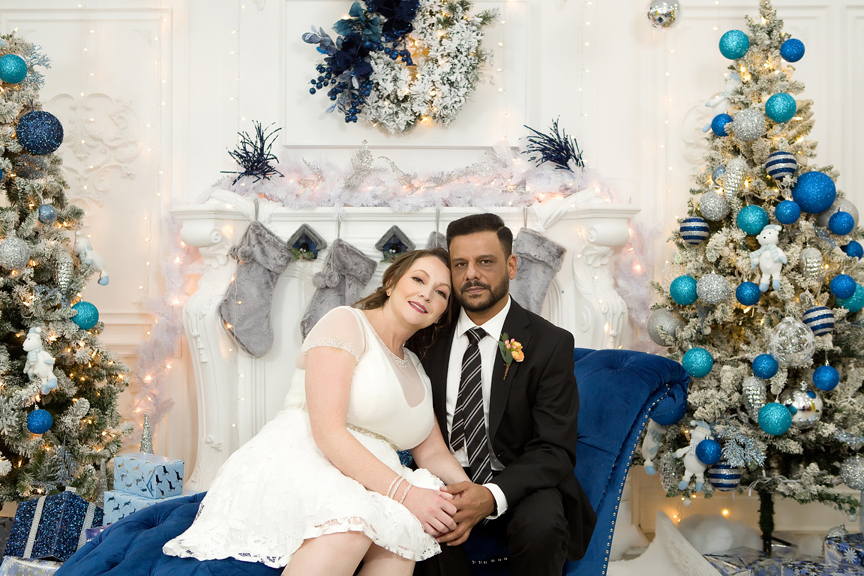