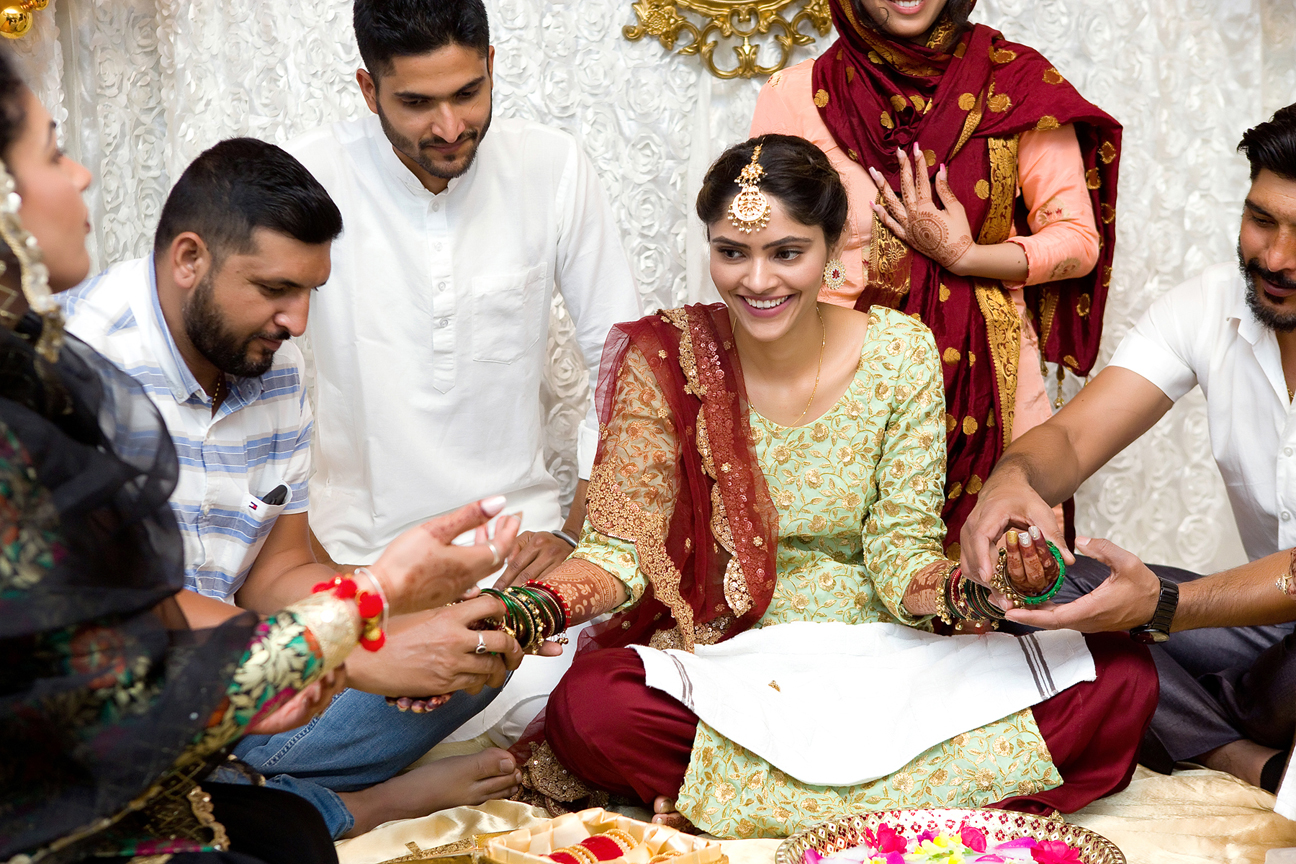 Most couples during Covid downsized their wedding to the bare essentials. Amarinder and Harnoor did the polar opposite. Hey, if you’re only going to marry once, you might as well do it right. Yes, the guest count was small. Majority of the events were outdoors and spaced out. Everyone came vaccinated. So they did follow all the restrictions. However, one of the nice things of having such a small crowd, is it doesn’t stop you from having a big event. Or rather, a long event.

This Sikh Wedding was the longest wedding I’ve done in my career. It was a full 7 days of traditional festivities. And the couple running the show was absolutely epic. They found me a month before the big event. Even when the week started, they were still planning the days to come. How they kept up with the planning, and the celebrations while keeping their sanity… I will never know. I’m sure they had their stressful moments, but no bride/groomzillas appeared that entire week.

I provided both photo and video coverage of each Sikh Wedding Event. In order to help keep their numbers down, I provided both services without any additional crew. So obviously, the video wasn’t meant to be fancy. It was mostly just as documentary coverage since some of the events weren’t attended by both the bride and groom.

A Chura is a wedding bangle worn by the bride. Traditionally, the bride’s family holds a Chura ceremony one night before the wedding day.  The bride has to wear 21 colourful bangles. The bride’s uncle dips the bangles in a milk and water concoction first. Afterward, he puts it on her hands.

The bride’s sisters proceed with attaching golden Kaleereys to the bangles as a way of wishing her good luck. This lucks is carried with her on her wedding day and beyond. The bride shakes her hands on the heads of unmarried girls present. It is believed that if any part of the kalire falls on the unmarried girl then she’ll be the next in line to get married. It is like a Hindu equivalent of the English bride trowing her bouquet.

Be sure to check out the rest of this wedding…

Oh, and their engagement shoot 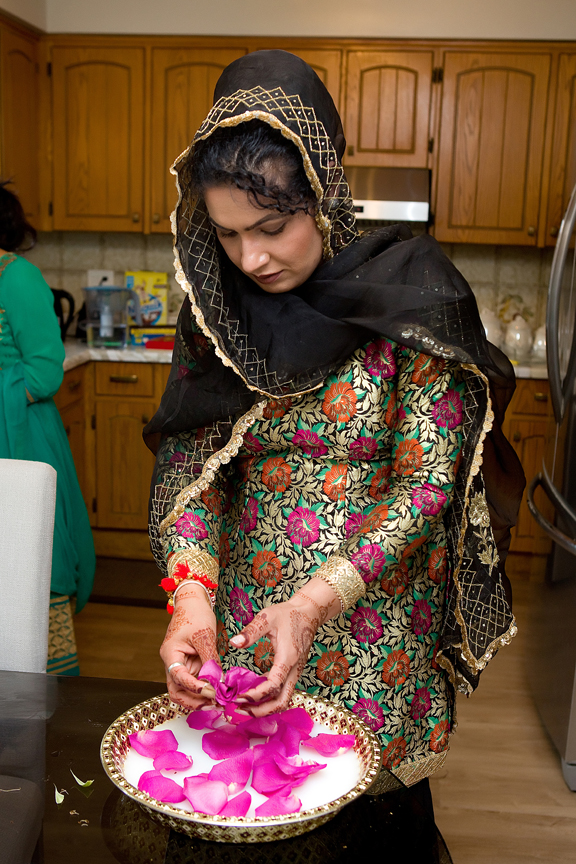 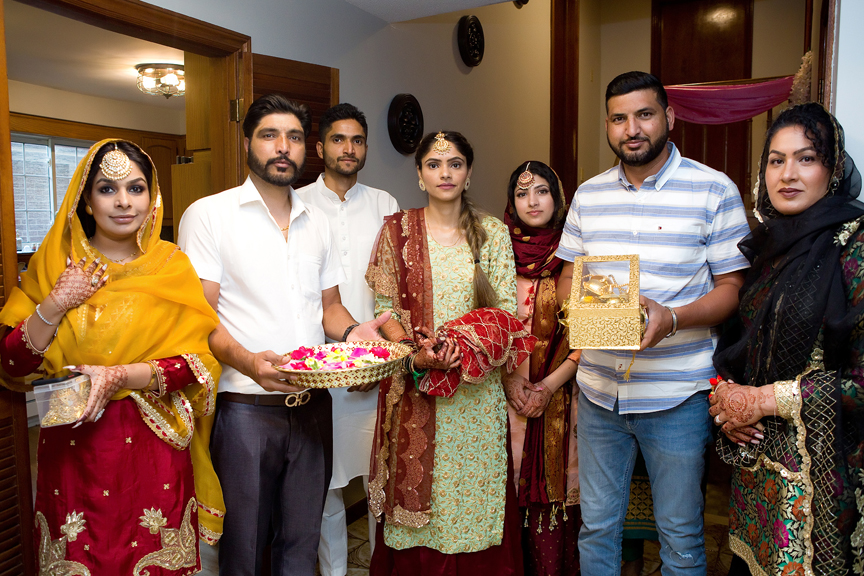 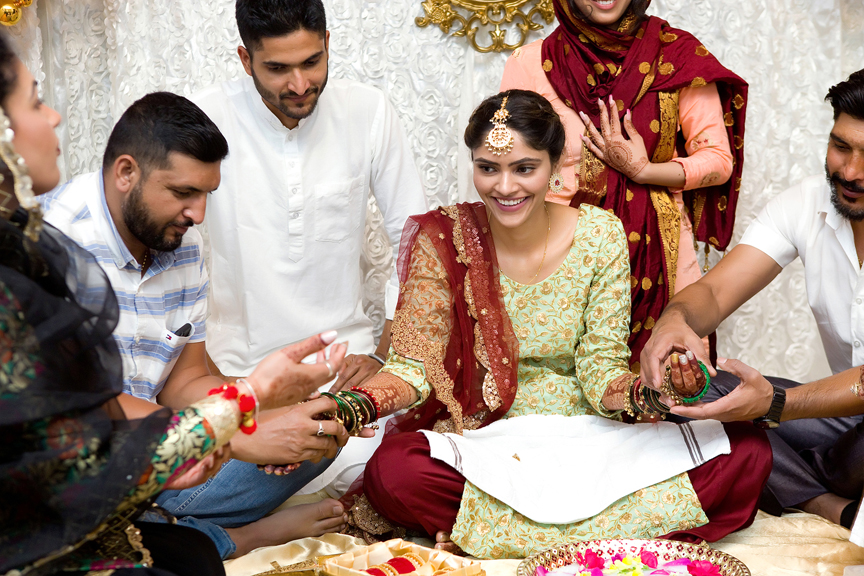 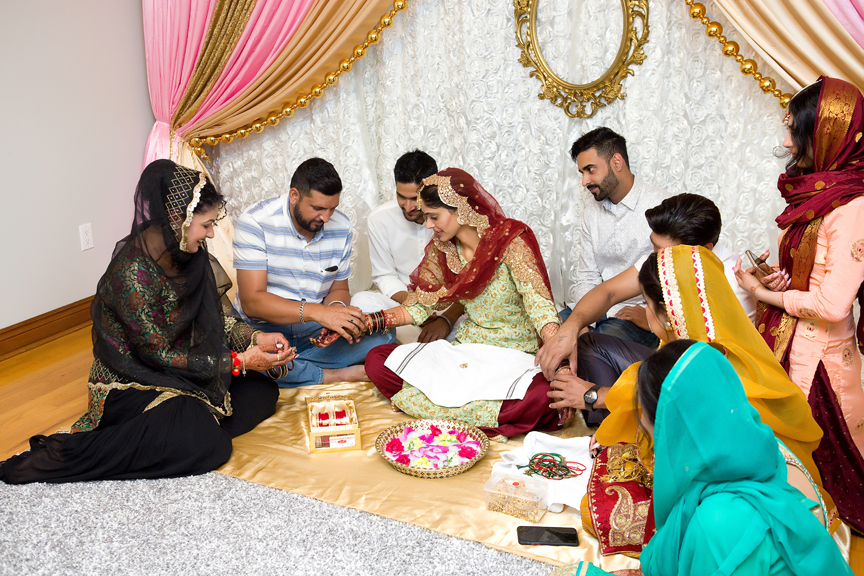 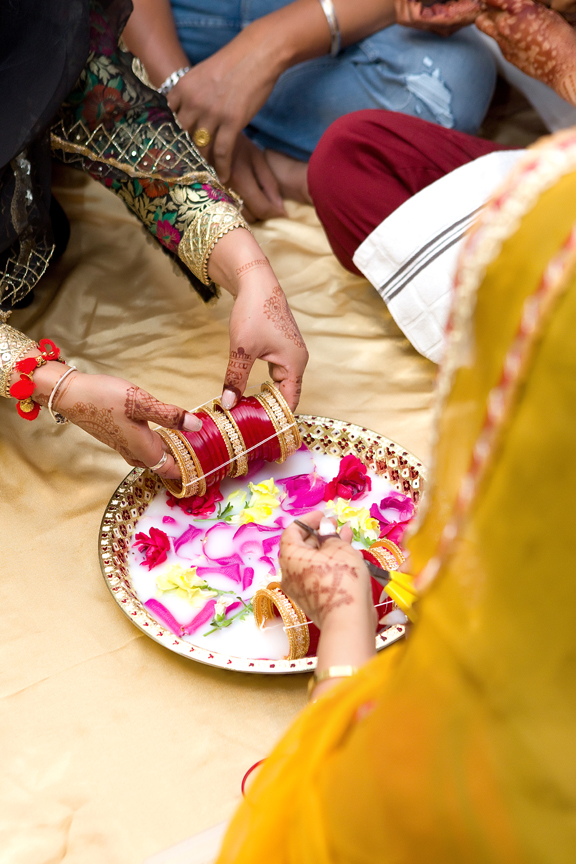 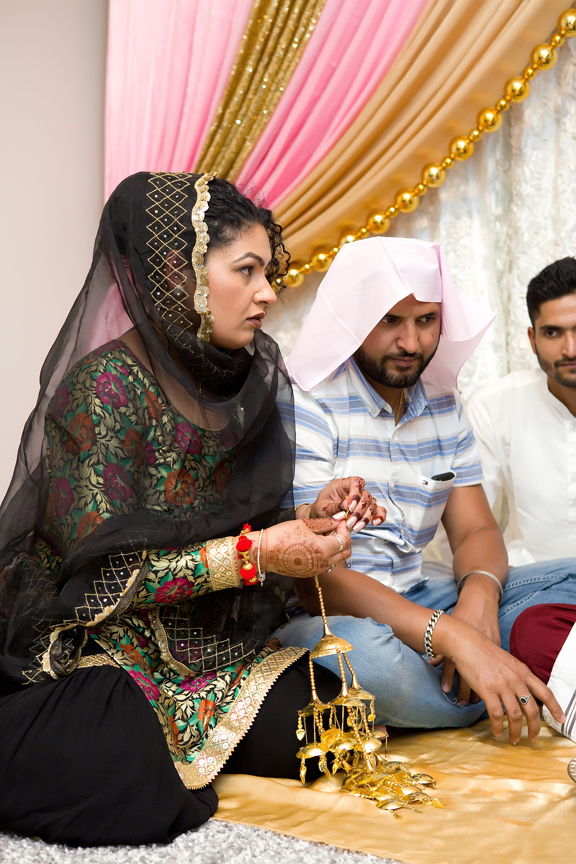 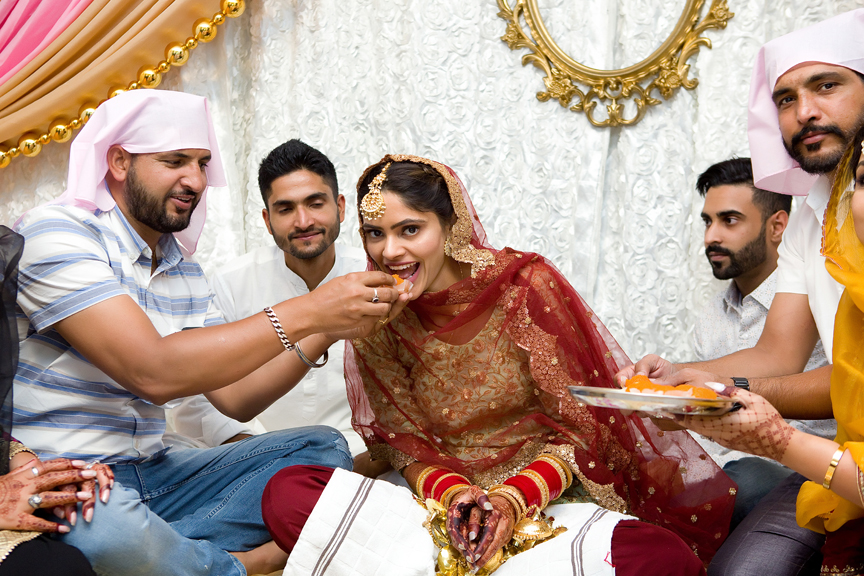 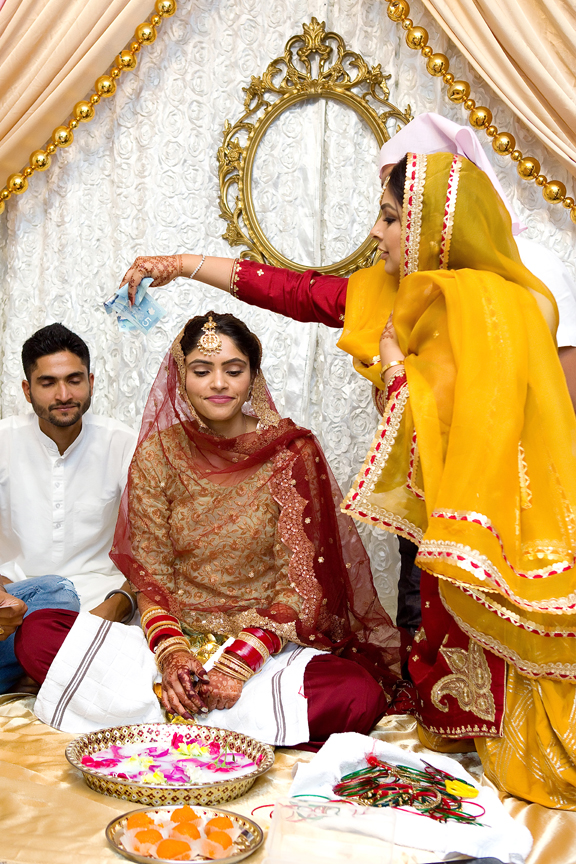 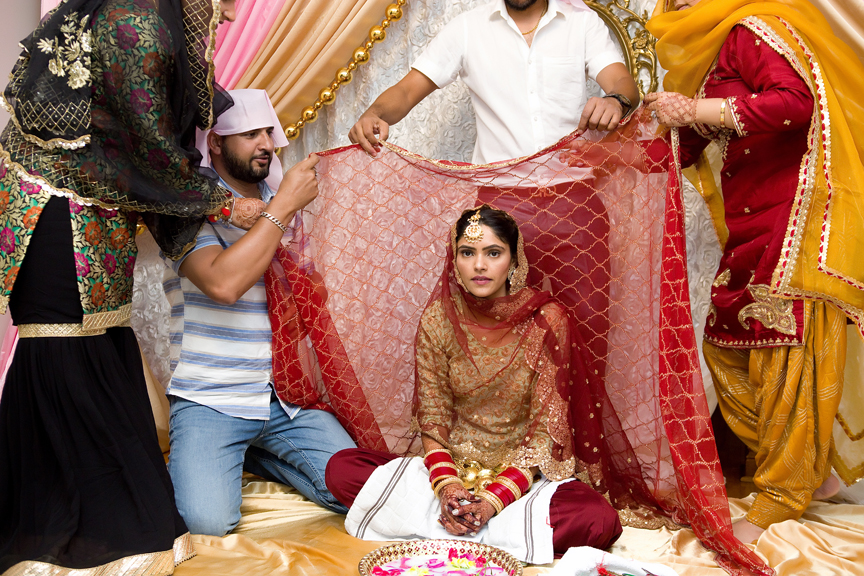 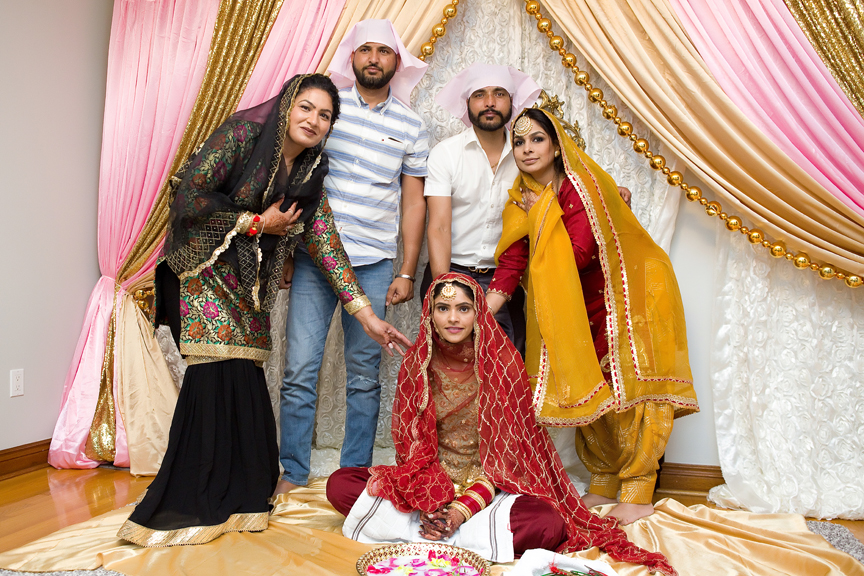 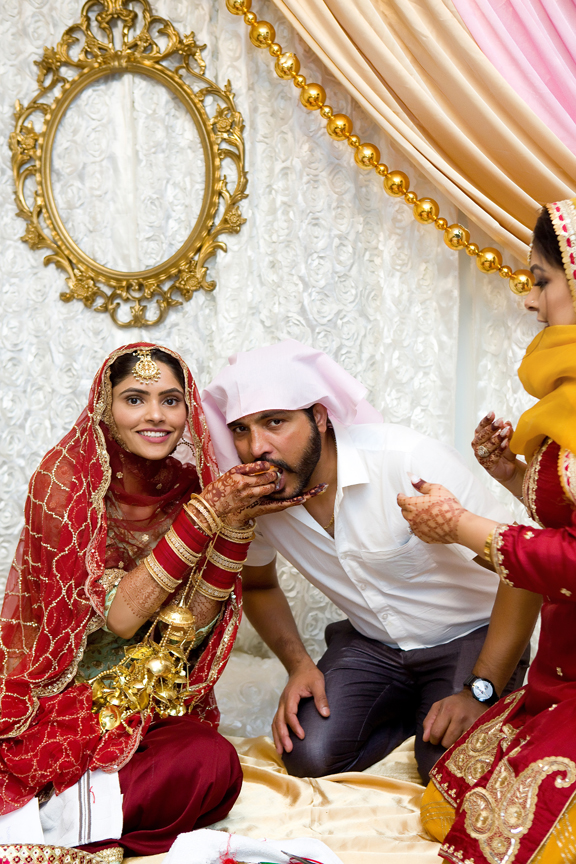 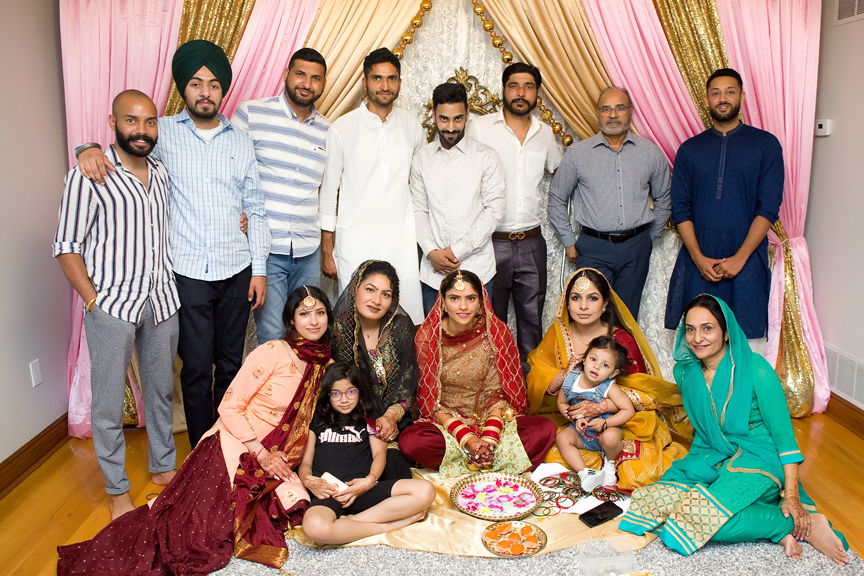 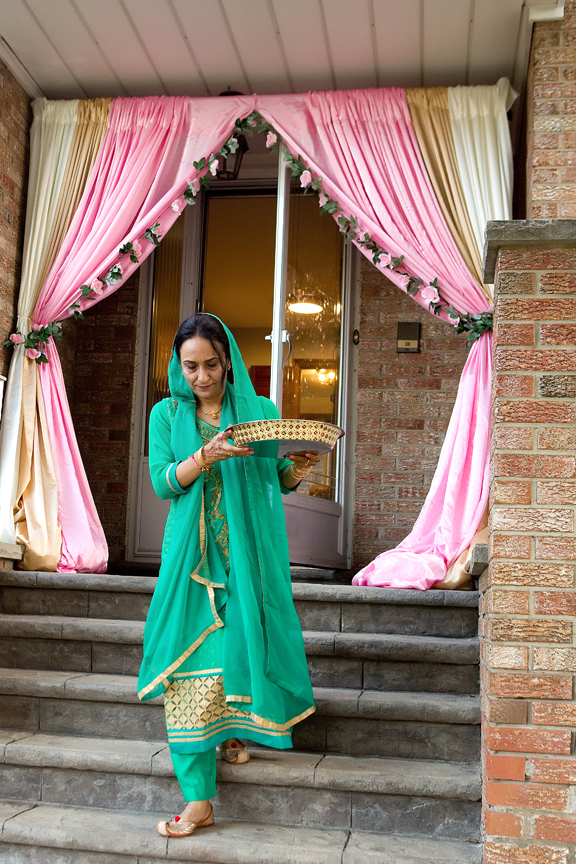 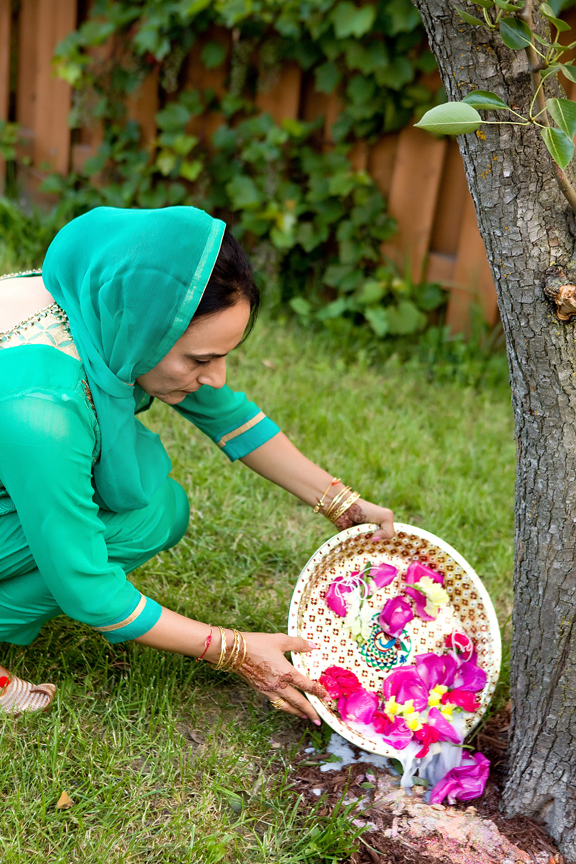 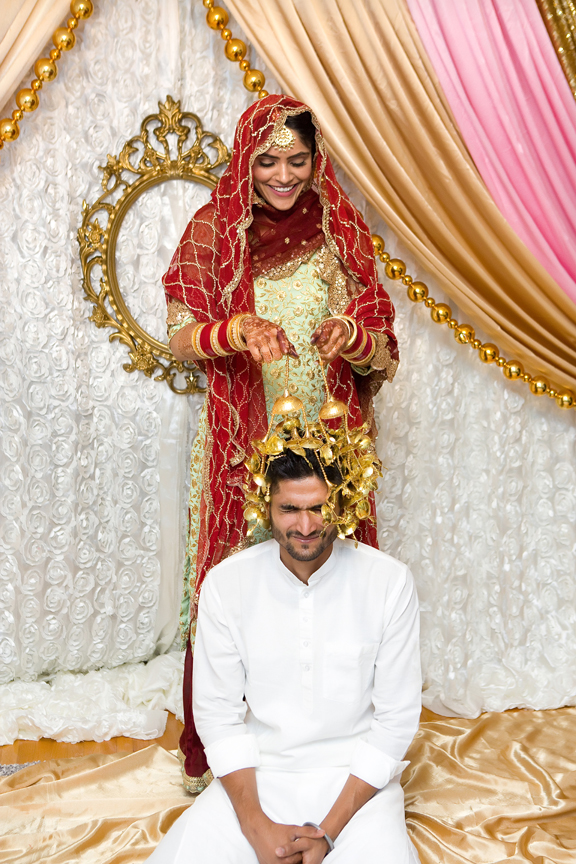 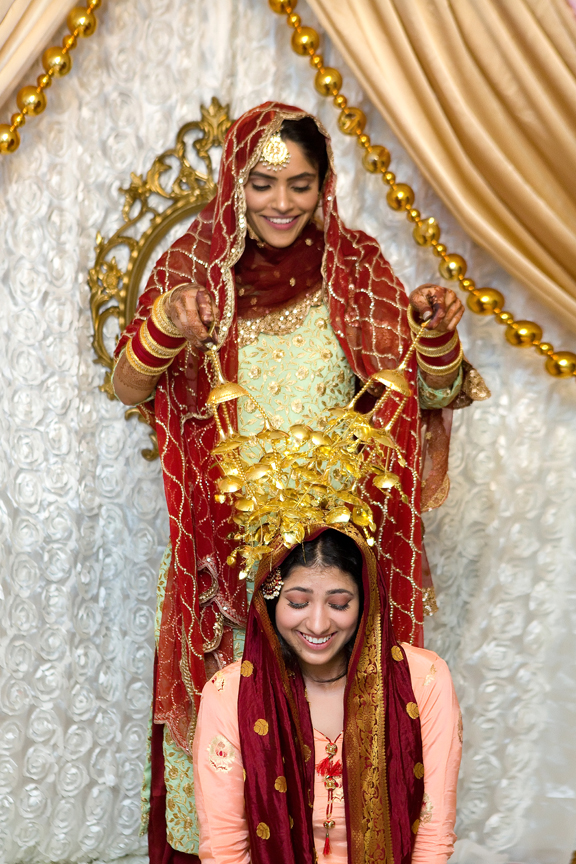 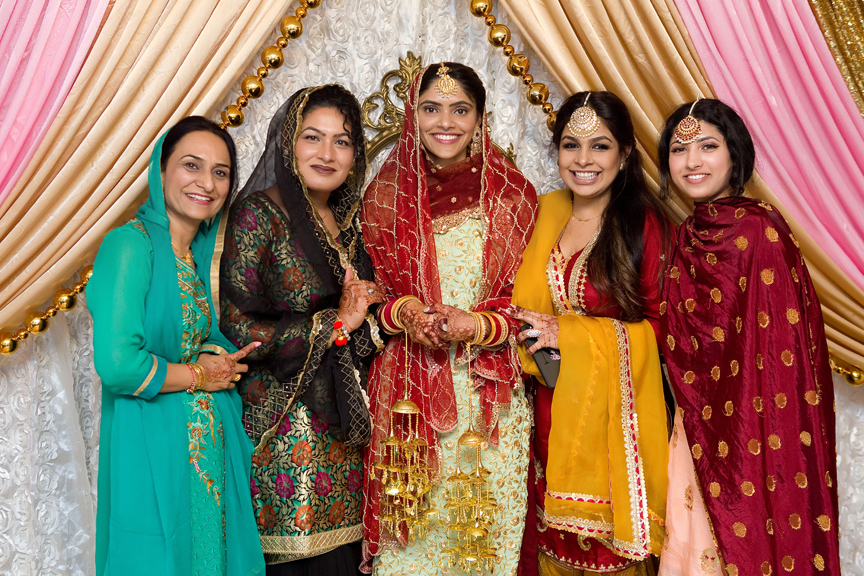