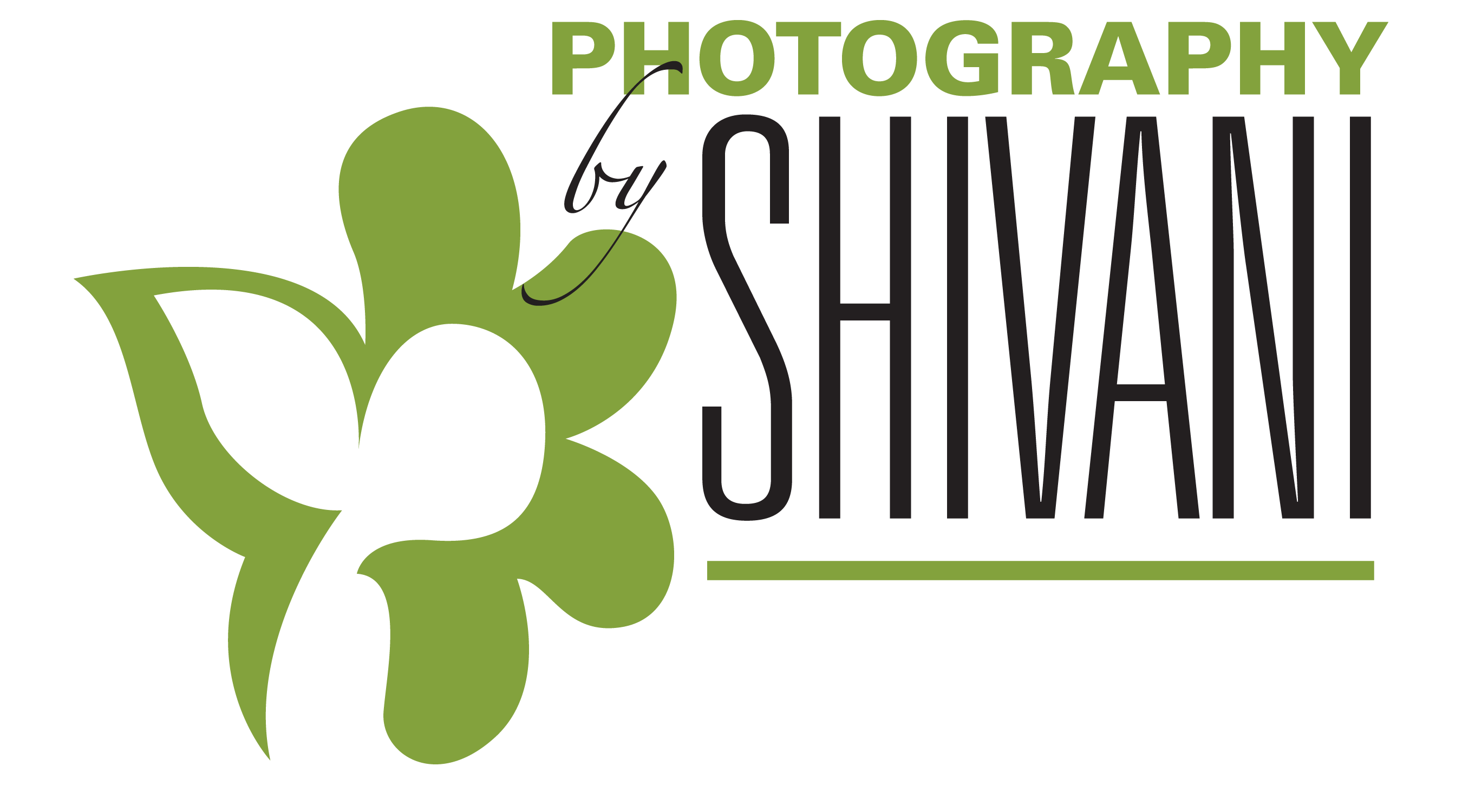 Toronto City Hall is an unlikely place to witness the enduring power and beauty of marriage. Most people have a city hall wedding because they want something simple. They imagine they will sign a few papers in a dowdy office and that’s it. The reality is something else altogether. Toronto City Hall has a little wedding chamber on the third floor. Their, in house officiants, sort out all the details within twenty minutes. They go out of their way to make it a special moment. They play music. Offer you the option to walk down the aisle. They talk about marriage as a loving partnership but customize it. Whenever I photograph weddings here, the readings are always unique and relevant to the wedding at hand.

Eyes mist over, voices tremble. A mystery unfolds. The two emerge not just married under the laws of the Province of Ontario, but somehow transformed. Toronto city coordinates about 40 to 50 weddings a week. Some are spur of the moment, others arranged by family. Some couples arrive in shorts and T-shirts, others decked out in gorgeous saris or sharp dinner jackets. My couple today married during their lunch break. They work at a shop in Eaton Centre next door. And instead of eating, they got hitched.

I do a few Toronto City Hall elopements during the year. Most of my couples book me for two hours. This allows enough time to have a civil ceremony and take some photos with your attending guests/witnesses. Afterward, I take the couple on a little local tour of the city. This customized route depends on the couple’s personality and weather conditions.

For these two, that was the original plan. They had no intention of having an elaborate wedding. No intention of a photographer either. I was called in for this event 2 days before the wedding. Right? This is one of those moments where being able to shoot from the seat of your pants comes in handy. There was no set itinerary. And when the limo driver was a no show, I got to play chauffeur to the bride. She crammed into the back seat of my Honda Civic in her wedding dress as we headed out to Toronto City Hall. But they were married. That is the goal after all.

Their formal portraits were scattered around the same area. Most of the session was on the city hall rooftop and at Trinity Square. That was where their wedding ended and the family’s wedding began. They rented out a private condo room and hosted a mini reception for the bride and groom. There was a wedding cake, speeches, and a dj. These two probably figured they could have completed their wedding day in a couple of hours but the family wouldn’t allow it. They wanted to celebrate.